We use our own and third-party cookies to collect information to improve our services and to analyze your browsing habits. If you continue browsing, it implies acceptance of their installation. You can configure your browser to prevent its installation.

These cookies are strictly necessary for the operation of the page, you can deactivate them by changing your browser settings but you will not be able to use the page normally.

These cookies provide necessary information to applications of the website itself or integrated by third parties, if you disable them you may find some problems in the operation of the page.

These cookies are used to analyze the traffic and behavior of customers on the site, help us understand and understand how you interact with the site in order to improve performance.

These cookies can be from the site itself or from third parties, they help us to create a profile of your interests and to offer you advertising aimed at your preferences and interests.

The user is informed that he has the possibility to configure his browser so that he is informed of the reception of cookies, being able, if he wishes, to prevent them from being installed on his hard disk.

Below we provide the links of various browsers, through which you can make such settings:

Babolat, the brand that has been with us for more than 100 years, and being one of the leading brands in the tennis sector has a lot to offer.

Babolat started in 1875 in France, manufacturing strings for tennis rackets. It was not until later that they decided to make the big leap into the manufacture of rackets to become one of the most successful brands on the market. So much so that Babolat is one of the leading brands in the development of new technologies for the world of tennis. In its catalog you can find a wide variety of products, including of course, rackets and strings, as well as grips, balls, bags and racquets, among many other things. Their rackets are used in the ATP and WTA circuit by the vast majority of players.

Babolat began in the world of tennis with one of the great Spanish players, Carlos Moya, a great tennis player who won several Grand Slam titles such as the 1998 Roland Garros, thus becoming the number one on the ATP circuit. And this was thanks to his great quality as a tennis player but also to his racket as versatile as was the Babolat Pure Drive, the best multipurpose racket on the market.

Among other famous players we can find the great Rafa Nadal, ambassador of Babolat since the first moment he started playing at a professional level. This great player, Rafa Nadal, has always been accompanied by Babolat's top of the range, his great Babolat Pure Aero, a racket designed for lifters looking for a great aggressiveness in the game.

If there is one thing we love about Babolat, it is their different touch when making racquets. When we play with a Babolat, we immediately notice the distinctive touch of the signature. They make racquets with all kinds of players in mind, and their wide range of weights and stringing patterns within one model are proof of this.

It fills us with pride to be able to work with a brand like Babolat, which has proven to have a more than deserved reputation after so many years of work and effort. 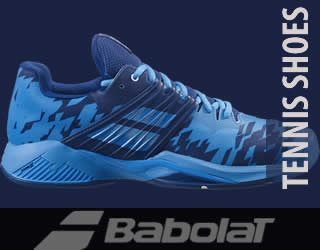 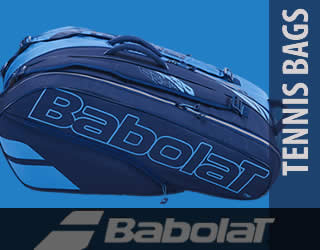 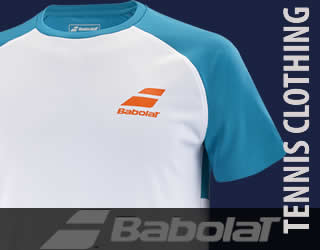 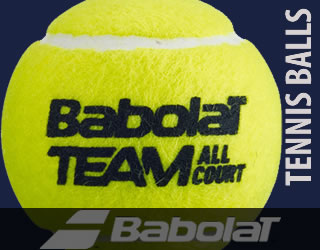 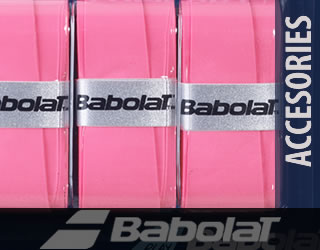 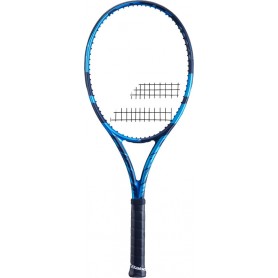 The BABOLAT Pure Drive 2021 incorporates HTR SYSTEM and SWX PURE STEEL technologies. Enjoy this powerful racket and unleash the power of your game. 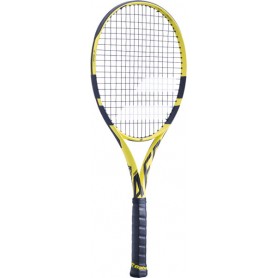 The new Nadal's tennis racket for this 2019 arrives to our stores, enjoy the highest quality and play with the racket of one of the best of all time. One of the most popular rackets for 2019, the new Babolat Pure Aero 2019 is perfect for players who want maximum spin and power on their shot. If it is Rafa Nadal's racket, it is because it is one of the best. 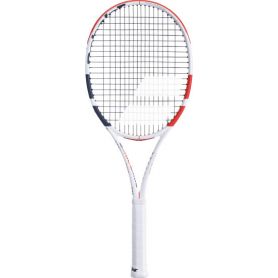 The new Babolat Pure Strike 16/19 2020 is precise and stable, retaining the qualities that define the Pure Strike range. 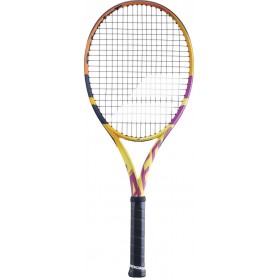 Combativeness, resistance, strength... Words that inspired the creation of the new and unique Pure Aero Rafa. 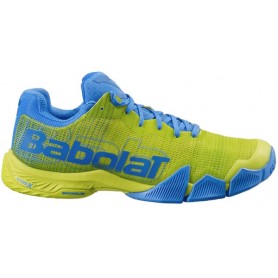 €89.95
€150.00 -40%
Chosen as the 2019 Padel Shoe of the Year and worn by Juan Lebron (number 1 player on the pro tour in 2019), the Jet Premura is the ultimate padel shoe. Excellent support, thanks to its Matryx* woven upper, 360° flexibility in the forefoot and a Michelin sole 100% adapted to the movements of padel, allow you to feel and anticipate every moment of the match.
Buy Details
Add to cart View details 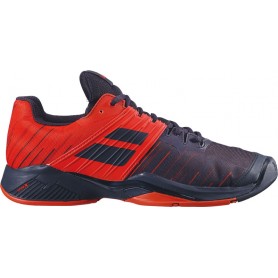 €74.00
€140.00 -47%
Do you have aggressive footwork, a strong stride and can glide on hard courts? The Propulse Fury is ideal for you! It has several reinforcements, which make it more durable. Thanks to its large, wrap-around side strips, which offer you unparalleled stability and unique comfort, your shots will be more precise.
Buy Details
Add to cart View details

€64.95
€100.00 -35%
starstarstarstarstar
The Jet TERE is designed for speed (Tere = speed in Maori). Its sleek design and airy mesh will give you the feeling of flying down the runway, offering a good compromise between lightness, comfort and agility.
Buy Details
Add to cart View details 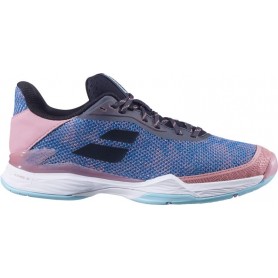 €59.00
€100.00 -41%
The Jet TERE is designed for speed (Tere = speed in Maori). Its sleek design and airy mesh will give you the feeling of flying down the runway, offering a good compromise between lightness, comfort and agility.
Buy Details
Add to cart View details 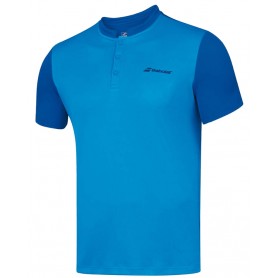 This polo shirt is made from a soft and flexible fabric, naturally stretchy, to keep you comfortable on the court. The collar has been modernised, but retains its classic style. Easy to wear, this polo shirt is perfect for teams. 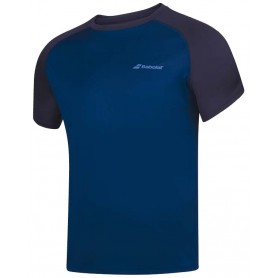 This t-shirt is made from a soft and supple fabric with a natural stretch. It will give you greater ease of movement on the court. 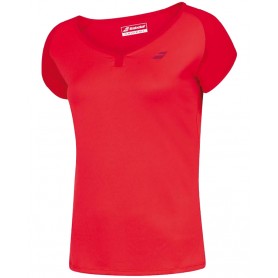 This classic cut t-shirt is ideal for all your matches. Whether you're playing as a team or as an individual. 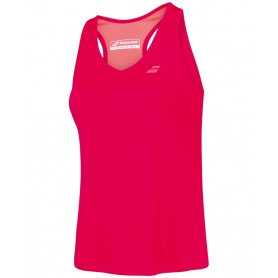 This tank top has been made with special care from a soft, flexible and naturally stretchy fabric to keep you comfortable.